The Pulse Milwaukee Line operations started August 11, 2019. It is 7.6 miles in length and serves the Village of Niles and City of Chicago. The service operates in mixed traffic along Milwaukee Avenue between the Golf Mill Shopping Center and the Jefferson Park Transit Center. Connections to the Niles Free Bus, other Pace and Chicago Transit Authority (CTA) bus routes, as well as the CTA Blue Line and Metra’s UP-Northwest Line provide passengers with a range of local and regional travel options.

Pulse Milwaukee Line offers rapid transit service on weekdays between the hours of 5 a.m. and midnight, with a bus arriving every 10 minutes during rush hours, every 15 minutes during non-peak hours until 10:00 p.m., and every 30 minutes from 10:00 p.m. to midnight. On Saturdays, Pulse service begins at 5:30 a.m., and on Sundays, Pulse service begins at 6 a.m. Service on both Saturday and Sunday runs until midnight. On weekends and holidays, Pulse runs every 15 minutes until 10 p.m., when it runs every 30 minutes.

Get Involved with Pulse

What makes Pulse so great?

A vertical marker at each station makes it easy for riders to find popular destinations near each Pulse station. The marker has state-of-the-art electronic Bus Tracker signage to provide up-to-the-minute trip planning information with digital real-time bus information and transit and neighborhood maps. Every Pulse station is fully compliant with the Americans with Disabilities Act.

The Pulse Milwaukee Line features 10 stations in each direction of travel.

What are the differences between Pace’s Route 270 and the new Pulse Milwaukee Line?

Pulse does not replace Route 270 but it complements existing services by providing amenities at the most popular boarding locations between the Golf Mill Shopping Center in Niles and the Jefferson Park Transit Center in Chicago. The Pulse stations are strategically located along Milwaukee at the highest ridership locations. The Milwaukee Line service ends at the Golf Mill Shopping Center, but other Pace routes continue to serve the area north of Golf Mill. See additional Route 270 details here.

How did Pace create the Pulse Milwaukee Line?

At its June 19, 2019 meeting, the Pace Board of Directors approved the launch of the Pulse Milwaukee Line to take place August 11, 2019. "Pulse represents the next generation of Pace service," said Pace Chairman Richard Kwasneski. "The frequency and affordability of this service will improve access to jobs, education, medical care, shopping and entertainment for the residents we serve."

The launch of the Pulse Milwaukee Line follows a robust planning, engineering, and public involvement process. As part of the initial study, Pace developed the following elements for the Milwaukee project:

Preliminary study findings were presented and discussed at the first public meeting on April 22, 2015. The meeting also provided an opportunity for public input. The final environmental documentation for the Pulse Milwaukee Line was submitted to and approved by the Federal Transit Administration. In addition, the Historic Resources Report was approved. Further analysis and public input were used to identify the final selected station locations, which were presented at the second public meeting on August 26, 2015. The public hearings at which Pace proposed the final implementation plan for both the Pulse Milwaukee Line and Route 270 were held July 16, 2018 (in Chicago) and July 18, 2018 (in Niles). The Pace Board voted to implement those changes at its June 19, 2019 meeting.

Public input has been a key component of the project process and includes public involvement activities such as the Pulse website, newsletters, public meetings, and one-on-one stakeholder meetings. Public outreach efforts are outlined in the Stakeholder Involvement Plan .

The Pulse Milwaukee Line is funded by a federal Congestion Mitigation and Air Quality (CMAQ) grant through the Chicago Metropolitan Agency for Planning, as well as local and regional funds, including Pace operating funds. Total capital construction costs are approximately $9.5 million and new vehicle costs are $4.5 million. 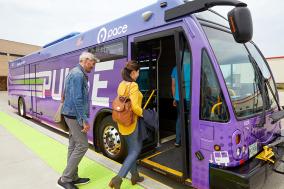 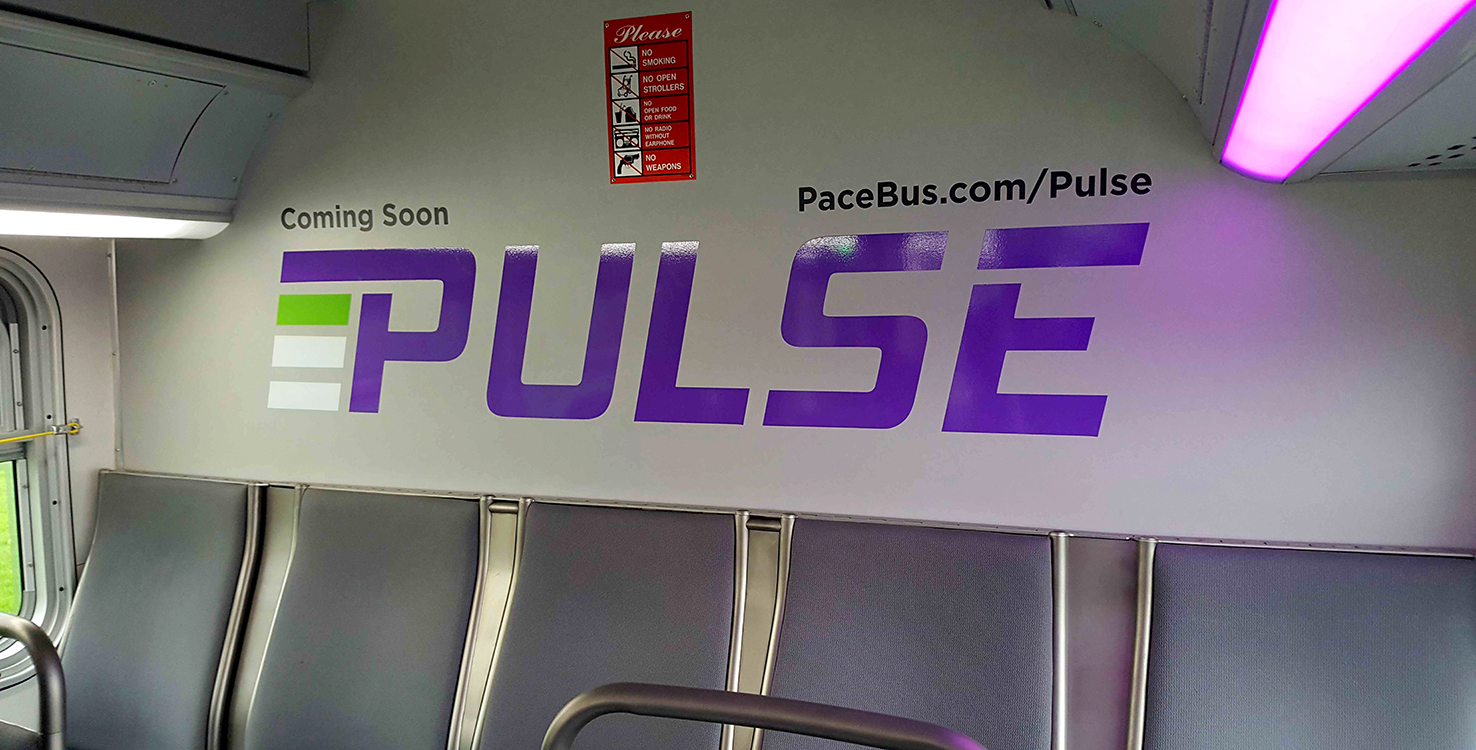 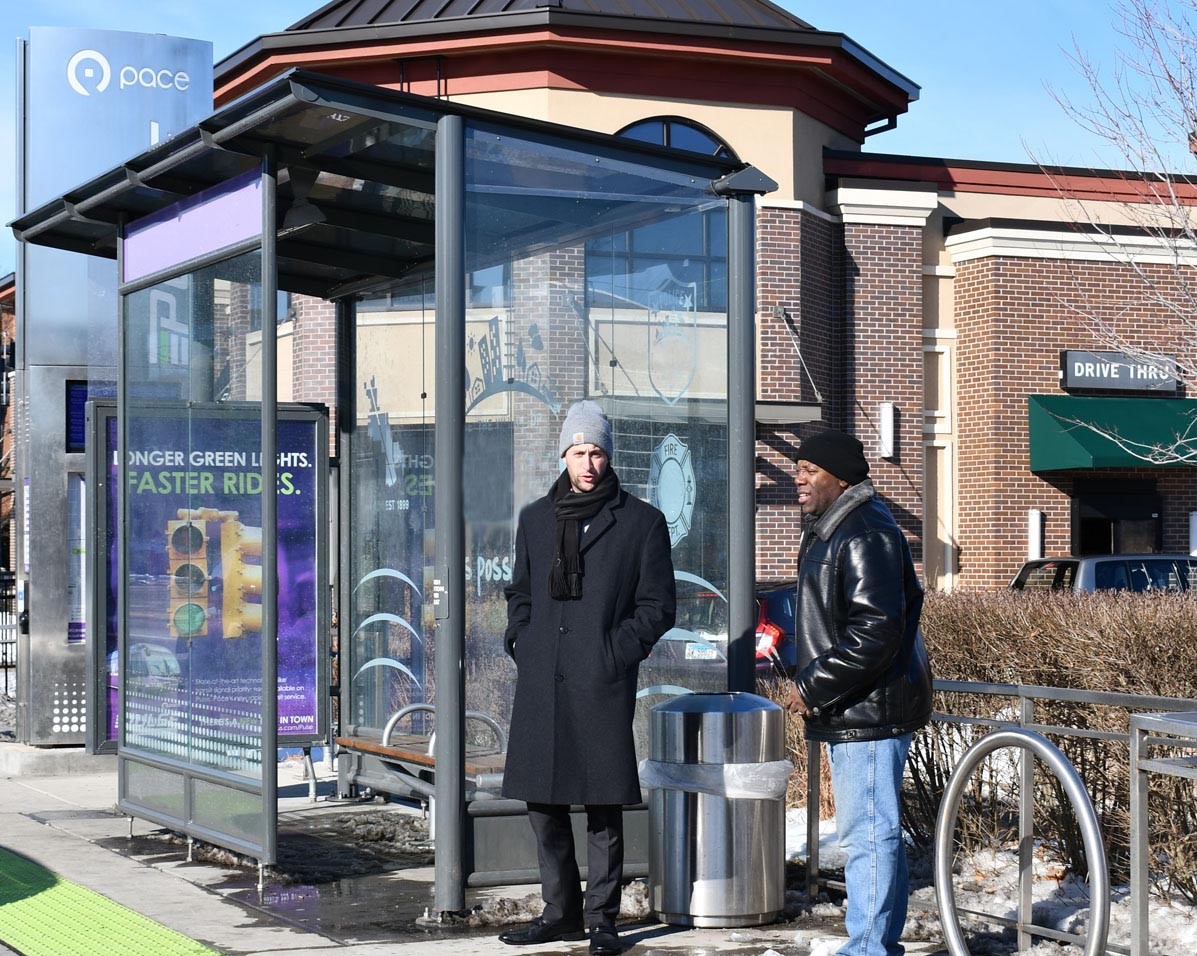 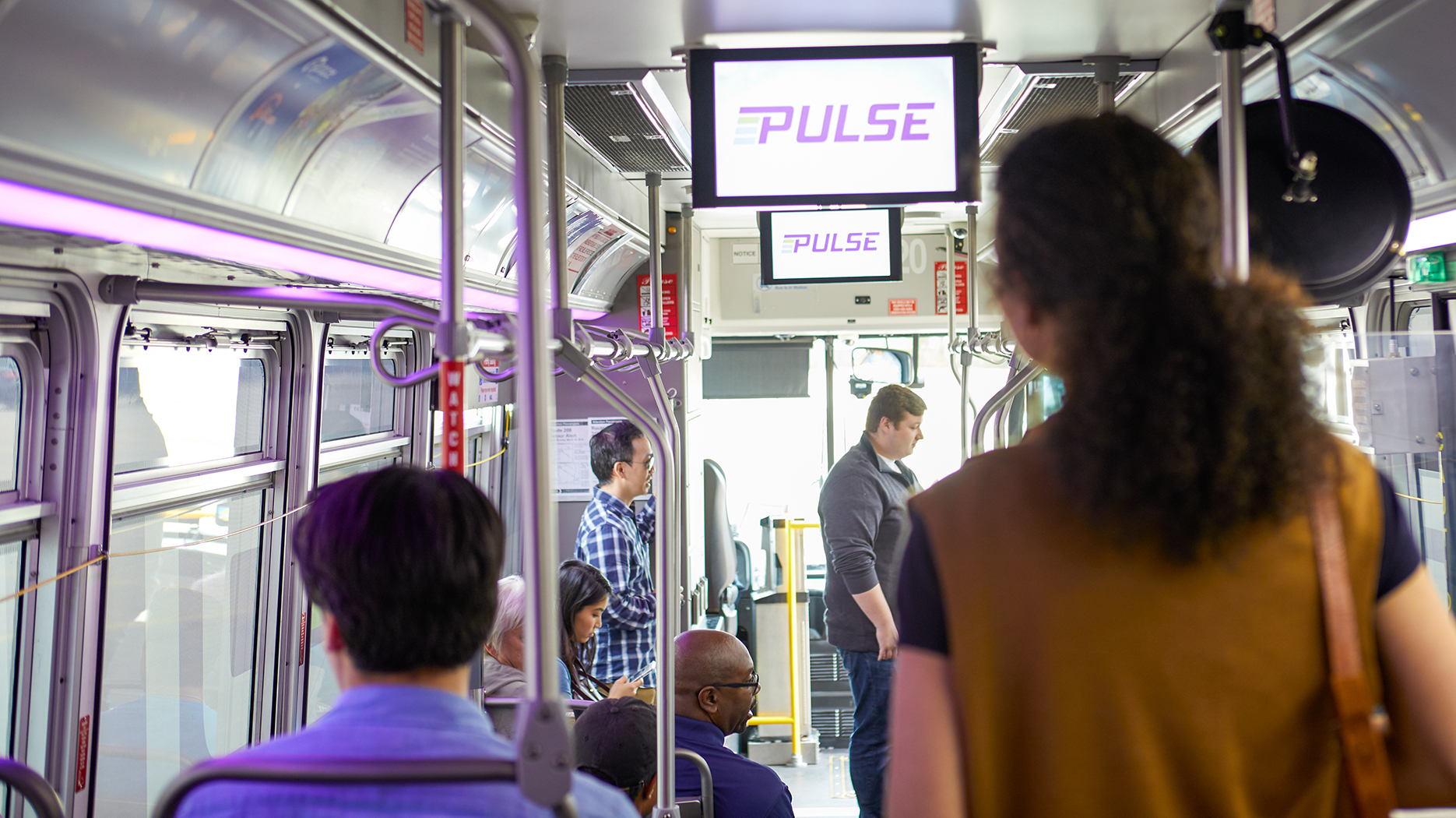 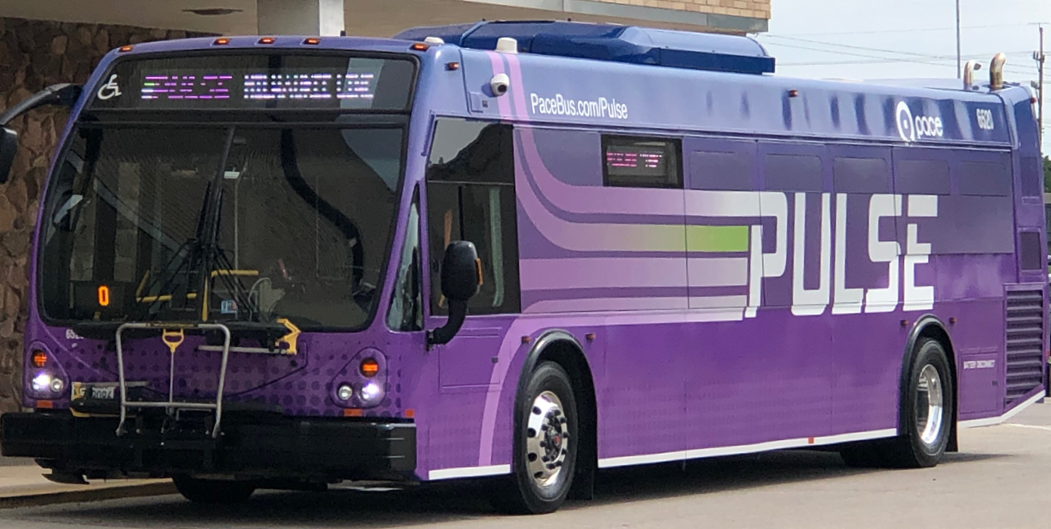