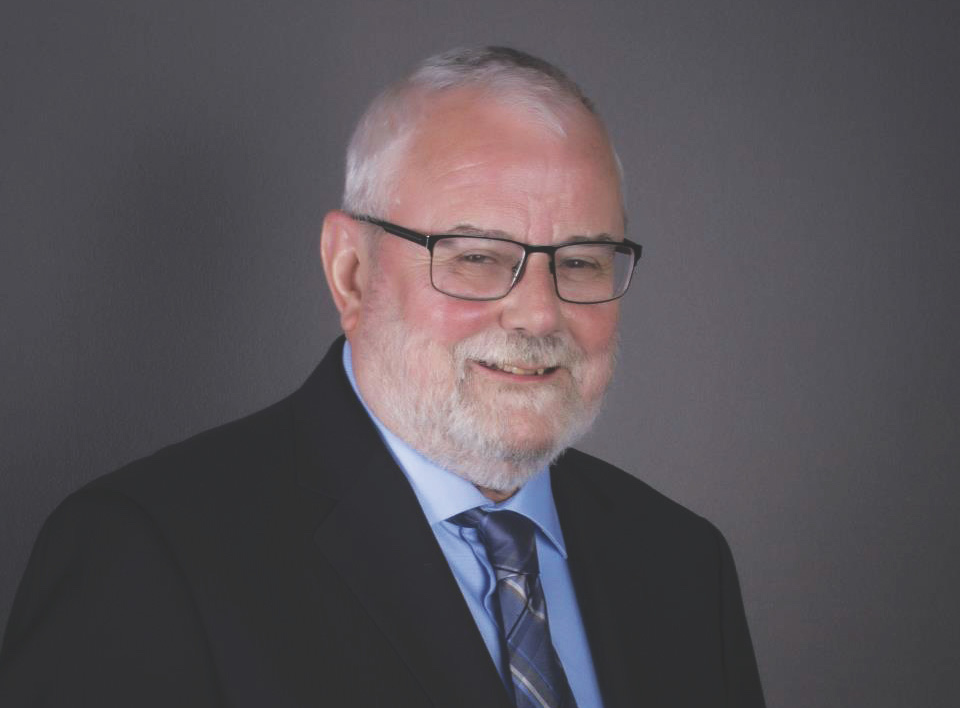 On August 1, former President of the Village of Schaumburg Al Larson, retired from the Pace Board of Directors after 20 years of service to the public transportation agency. Larson served Schaumburg as Village President from 1987 to 2019 and has held many roles as a public servant, including President of the Northwest Municipal Conference, Vice President of the Illinois Municipal League, and a Board Member for the Chicago Metropolitan Agency for Planning (CMAP).

On Wednesday, July 29, the Cook County Suburban Caucus held a virtual meeting and appointed Mayor William McLeod of Hoffman Estates to replace Al Larson. McLeod was elected to the office of Mayor in April 2001, after serving as Acting Mayor from September 2000 and Village Trustee since 1980. During his tenure, Mayor McLeod has dedicated himself to the growth and sustainability of Hoffman Estates in the areas of economic development and business retention, housing, infrastructure, and transportation. He helped spearhead and guide the development of the highly visible Barrington Interchange, which is home to Illinois’ first in-line (on-highway) bus station and Pace’s I-90/Barrington Road Park-n-Ride.

“We are grateful for Al Larson’s many years of dedicated service. He was Schaumburg’s biggest supporter and was an integral part of Pace’s leadership team,” said Pace Chairman Rick Kwasneski. “Mayor McLeod is a welcome addition to our Board. His partnership was key in the success of Pace’s I-90 Market Expansion project and I look forward to seeing what else we’ll achieve together.”

The Illinois statute that established the regional transit structure dictates that Pace’s Board is to be comprised of 13 members, all of whom are current or former mayors with the exception of the City of Chicago’s Commissioner of the Mayor’s Office for People with Disabilities, who serves on an ex-officio basis but has full voting rights. Each member represents a defined territory within Cook County or one of the five collar counties.