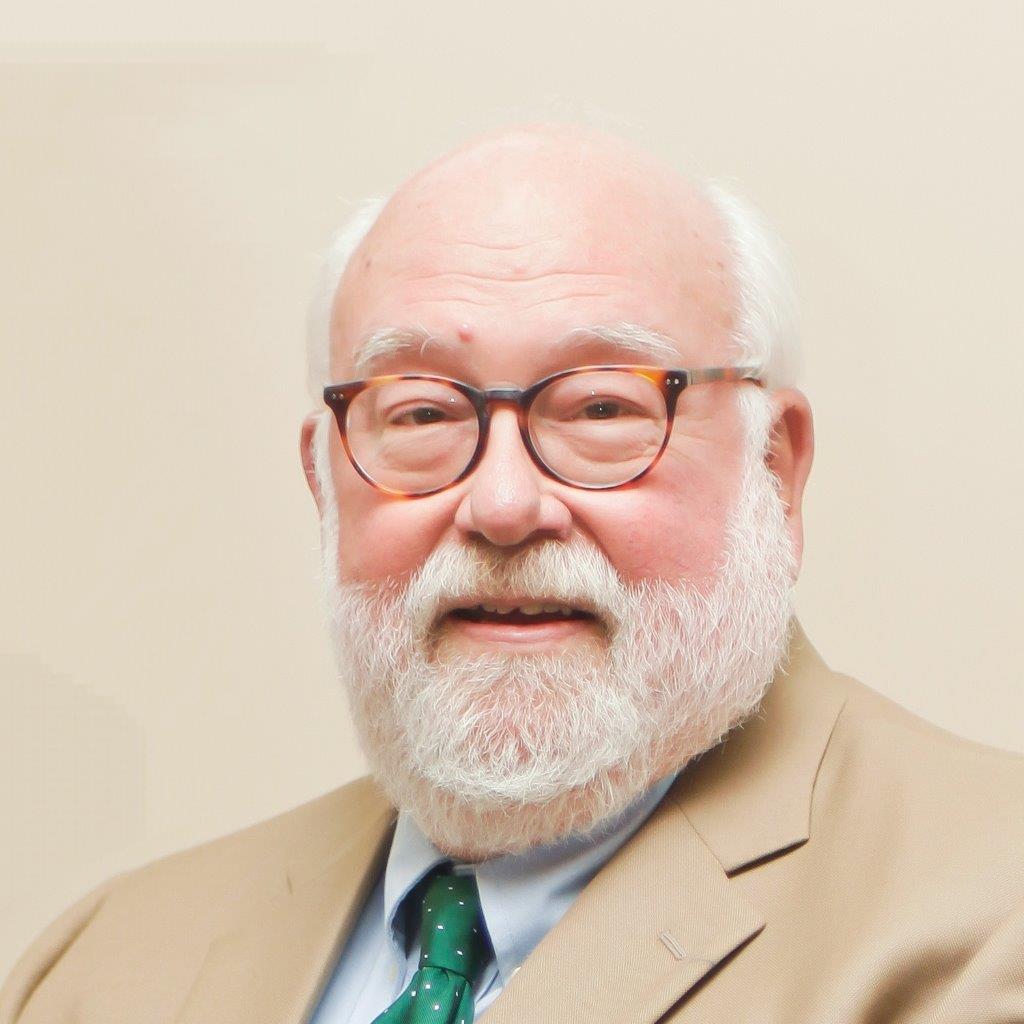 The President of Algonquin will serve as the Board’s representative for McHenry County.

Schmitt was first elected to the Village of Algonquin’s Board in 1993. He was appointed President in 2002 and was elected to his first full term in 2005; he has remained in that position ever since. He says transportation has been a major area of focus throughout his career, and that he hopes to translate this interest to Pace specifically during his tenure on that agency’s Board.

“Though Pace is still grieving the loss of Director Shepley, we are grateful to have his vacancy filled by another dedicated leader from McHenry County,” said Pace Chairman Richard Kwasneski. “I am looking forward to working with Director Schmitt to help our region emerge from this crisis stronger and more resilient.”

Schmitt, a Vietnam-era veteran and Pennsylvania native, spent his private-sector career in technology and management before turning his attention to public service full time.

The Illinois statute that established the regional transit structure dictates that Pace’s Board is to be comprised of 13 members, all of whom are current or former mayors with the exception of the City of Chicago’s Commissioner of the Mayor’s Office for People with Disabilities, who serves on an ex-officio basis but has full voting rights. Each member represents a defined territory within Cook County or one of the five collar counties. Schmitt was appointed to Pace’s Board by McHenry County Chairman Jack Franks.