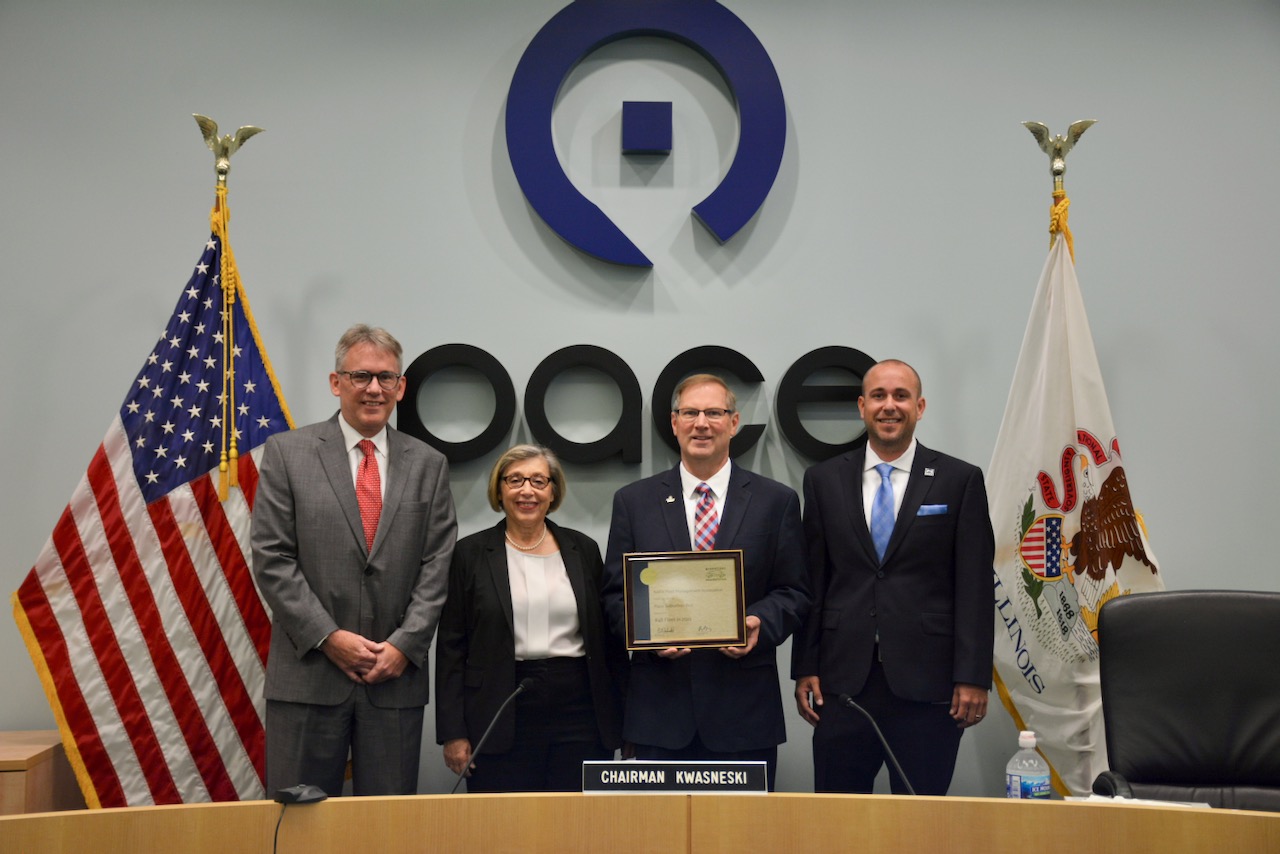 At today’s Board of Directors meeting, Pace staff presented the proposed 2022 budget, which includes a fully funded operational budget for fixed route and paratransit services, a robust capital plan, and no fare increase. The proposed budget includes the largest service expansion in Pace’s history with $7 million for new fixed route service, $5 million for region partnerships with transportation network companies, and an additional $3 million for demand response service. It will be presented for public comment at a series of public hearings at the end of October.

“Thanks to help from local, state, and federal officials as well as strategic expense reductions over the last 18 months, we are able to reverse many of the service suspensions we implemented, introduce new service, and make a historic investment in our infrastructure,” said Pace Chairman Rick Kwasneski. “This marks the beginning of Pace’s promise to build back better with a more robust, sustainable and equitable network of public transportation services.”

The proposal also includes the largest infrastructure expansion in the agency’s history with an investment of more than $300 million in capital projects, including a $10 million electric bus pilot at Waukegan’s North Division. $50 million will be spent on electric buses over the next five years—the largest amount of funding within our five-year capital program for new/replacement vehicles. By the end of 2026, Waukegan’s bus fleet will be all electric and Pace has committed to a goal of transitioning to a zero-emission fleet by 2040.

In addition to the budget presentation, staff also shared the final draft of Pace’s new strategic vision plan, Driving Innovation. Public input on the plan resulted in updates including additional details about Pace’s commitment to electric buses and their plan to convert to a zero-emission fleet by 2040. The plan was adopted by the Board, but public comment will continue to be accepted and periodic updates will be made to the living document.

Also announced at the meeting was Pace’s receipt of a 2021 National Association of Fleet Administrators (NAFA) Green Fleet Award. Out of 38,000 public fleets in North America, Pace was ranked #48 in this year’s Green Fleet Awards and was one of only four public transportation agencies to receive the award.