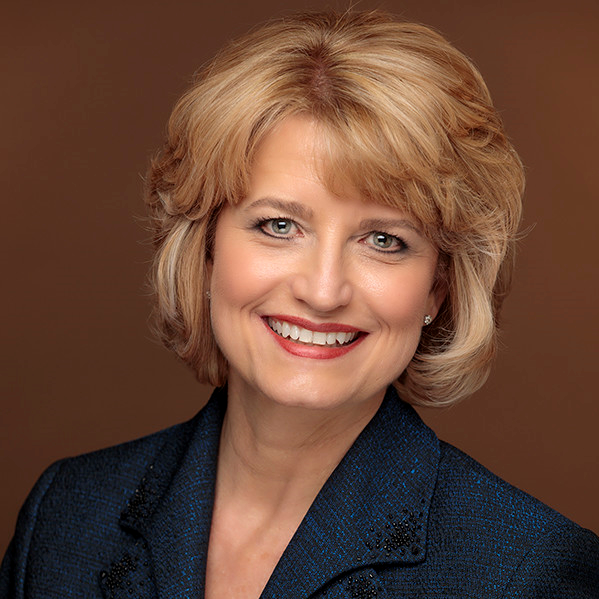 Arlington Heights — Pace is pleased to announce the appointment of Erin Smith to its Board of Directors. Smith served as Lakewood Village President from May 2009 to April 2017, following four years of service as a Village Trustee. During her tenure as Village President, Smith also served on the McHenry County Council of Governments (MCCG) Executive Committee as Legislative Committee Chairperson, and on the Chicago Metropolitan Mayors Caucus Executive Committee.

Smith gave her first report at yesterday’s Pace Board of Directors Meeting and began by thanking the agency’s staff and board members. Since her time as Village President, Smith has served on the Chicago Community Trust Disability Fund Advisory Board. “I’ve spent my time learning and trying to contribute to disability justice and inclusion, which very naturally coincides with the work Pace does,” commented Smith. “I have spent a good amount of time preparing, but I have a lot to learn. It is an honor to serve on this Board.”

As Village President, Smith was an advocate for public transportation, passing consecutive budgets that included MCRide services for Lakewood residents prior to the county funding this service. “Erin has hit the ground running and has already brought some great ideas to the table,” said Pace Chairman Rick Kwasneski. “We welcome her, and I look forward to seeing what we achieve in the coming years.”

Pace’s Board meetings occur at 9:30 A.M. on the third Wednesday of every month. Live streams and recordings of past meetings can be found at PaceBus.com.

Board of Directors Meeting, December 2020