ARLINGTON HEIGHTS, IL – At their March meeting earlier today, the Pace Suburban Bus Board of Directors appointed longtime employee Melinda J. Metzger as the agency’s Executive Director. Metzger, who has led the agency in an interim capacity since December, previously served in top roles as the agency’s head of operations. Her appointment follows a trailblazing career in transit that spans four decades.

“Melinda has been a leader at Pace since the beginning,” said Pace Chairman Rick Kwasneski. “I am confident she will continue to serve the agency and its riders well during this time of change and opportunity.”

Metzger began her career as an intern at NORTRAN, now Pace’s Northwest Division, before leaving to manage operations planning for the Regional Transportation Authority (RTA). Metzger then went to Pace, where she has been since its inception in 1984. She previously served as the agency’s General Manager and Chief Operating Officer. Metzger, a WTS International Woman of the Year award recipient, is honored to be the first female head of the agency.

“Being named Pace’s first female Executive Director during Women’s History Month makes it even sweeter. Throughout my career I have followed in the footsteps of many trailblazing women who paved the way for those of us working in public transportation today.  It has been an honor to serve the people of Northeastern Illinois and I will continue my commitment to support the essential service Pace provides and to push our system forward with innovation and service at the forefront,” Metzger said.

Priorities for Metzger include focusing on the environment, equity, and efficiency. To that end, business at March’s Board of Directors meeting included the approval of the agency’s first order of battery-electric buses—20 vehicles and accompanying charging infrastructure—as well as Pace’s participation in the transit industry’s national racial equity program.

As part of Pace’s priority initiative to transition to a zero-emission fleet by 2040, Pace will purchase off the State of Georgia’s existing contract with Proterra, Inc. for the purchase of 20 electric buses and the necessary charging infrastructure. Pace’s ability to tag onto the State of Georgia’s contract and purchase from Proterra, Inc. will allow Pace to expedite the procurement of electric vehicles. Pace expects to have the first vehicles in operation by 2023.

The American Public Transportation Association (APTA) recently launched a two-year Racial Equity Commitment Pilot Program which provides members with a tangible roadmap for advancing racial equity as part of a comprehensive diversity, equity, and inclusion framework, beyond legal compliance with a focus on continuous improvement. The roadmap provides guidelines for implementing a formalized racial equity program, while offering enough flexibility to tailor the program to each member’s unique organizational and geographic characteristics.

“Through our participation in this pilot program, Pace will contribute to the body of knowledge on advancing racial equity in the transit industry, and ensure that diversity, equity, inclusion and accessibility play a critical role in every decision our agency makes. We will have the opportunity to network with and learn from other APTA members, and will serve as a resource for other transit agencies by sharing our agency’s progress,” said Metzger.

Unless otherwise noted, Pace Board Meetings are held in the Board room of Pace headquarters at 550 W. Algonquin Road, Arlington Heights, IL, on the third Wednesday of the month at 9:30 a.m. The meetings are live steams and past meetings are available for viewing on Pace’s Board Meeting Video page. 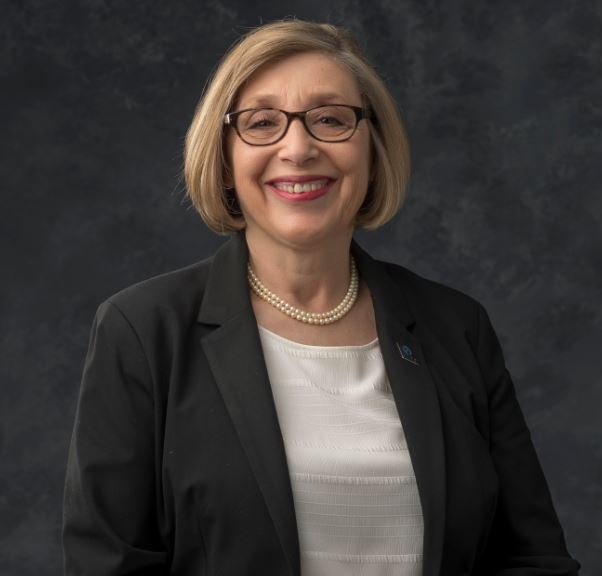